“Correct storage and handling of dangerous goods is one of the most common workplace issues we address. Sometimes companies with a problem come to us at their wits’ end, because they thought they had solved the problem and it comes back time and time again. The problems involved can often come down to tiny, simple and apparently standard parts, such as seals and gaskets in their tankers, tanks and refuelling reticulation systems,” says seals and gasket technology specialist Mr Vinh Lam of GSGtech component solutions.

The problem isn’t as simple as the issue that first meets the eye. “Even if the seal is the right profile and dimensional spec, it can still fail quite quickly if it doesn’t have the right blend of chemical resilience and ongoing sealing flexibility. The same type of part can fail for years, causing downtime, hazard and aggravation in fuel depots across a wide range of transport and industrial plant,” says Mr Lam, who is General Manager of CSGtech, a company which is dedicated to solving complex challenges involving seals and interfacing surfaces in production, process, reticulation, automation and dispensing technology. The company draws on a network of quality, trusted national and international suppliers of materials used for its custom-engineered products and compliance solutions, which are arrived at in partnership with clients seeking time-efficient and cost-efficient outcomes.

One recent example involved an international fuel technology company involved in industries such as road and rail transport, retail and off-road systems and storage, fuel depot, tank and tanker facilities. Their concern was to engineer a cost-efficient alternative to seals which worked perfectly safely and efficiently for a time, but over a period of years, would cost downtime and service costs to continually replace.

“Failure of a system is not good at any time, but especially problematic when it involves remote resources or construction and infrastructure sites, for example, or major transport and logistics centres that depend on rapid servicing and throughput,” says Mr Lam.

For this particular client, the seal was a critical component of a testing machine set up to test the performance of hundreds of parts. It would deteriorate after typically 30 to 40 cycles and then production was stalled while a new seal was installed.

“Working in partnership with this client, we established that the problem came down to a small seal that did not have the long-term flexibility to deal with constant pressurisations and depressurisations involved in daily operations. We verified our suspicions with a programme of cyclical compression vacuum testing, which clearly exposed the problem and pointed us to a more durable material.

“New seals were custom-cut to fit and work better, using the new flexible and highly elastic material we recommended, which offered the right combination of softness and resilience. Additionally, the properties of the chosen new material were such that it didn’t deform after cycling. It had good memory of its original shape, unlike many rubber seals that can sag at the bottom when exposed to too much heat, for example.”

“In developing this low-volume, low cost solution we partnered with our client to discover and develop a solution that has eliminated the problem and increased their productivity.”

Mr Lam says that even though solutions such as the example cited were relatively simple once the problem was isolated, selection of componentry to solve them was a specialist area involving national and international compliance and materials verification standards required for fuel handling operations. Such complexity was sometimes beyond the direct experience of operations staff, who called on machinery suppliers and their compliance and engineering consultants to deliver an assured result engineered to national and global standards.

CSGtech is expanding its services nationally in response to growing demand from businesses with which it partners, solving issues involving safety, liquid purity,  system reliability and high speed and aggressive environments, mixing, reticulation, storage and substance compatibility and traceability standards, which can be very high and are increasingly set globally by markets such as the USA, Europe, Japan and markets in Asia generally with which CSGtech has ongoing relationships.

Send your enquiry to the CSGtech team 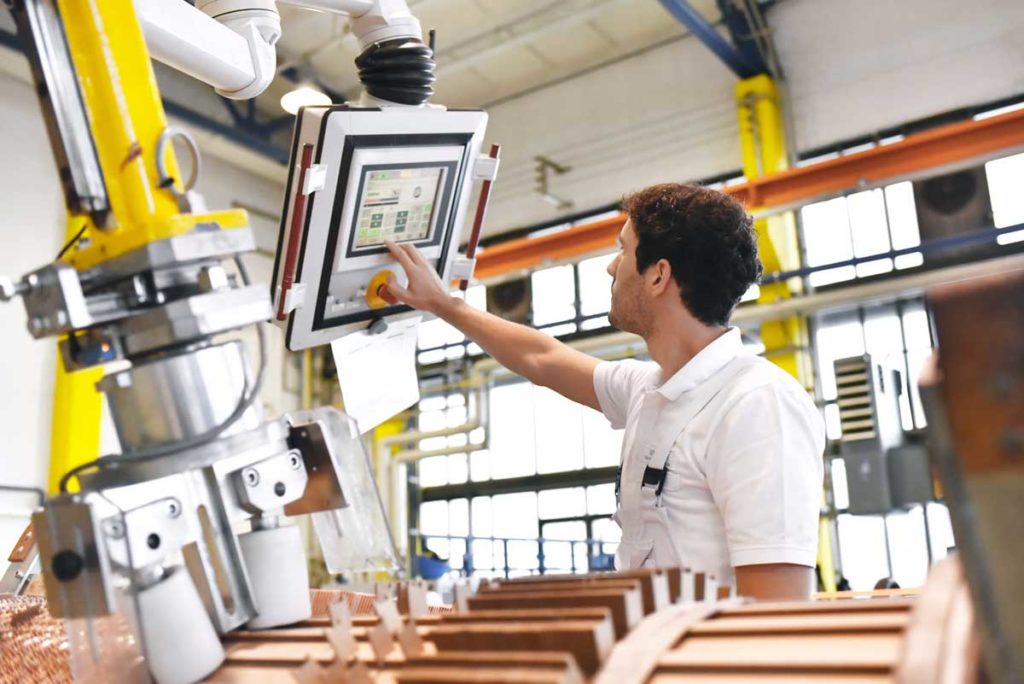 is on its way